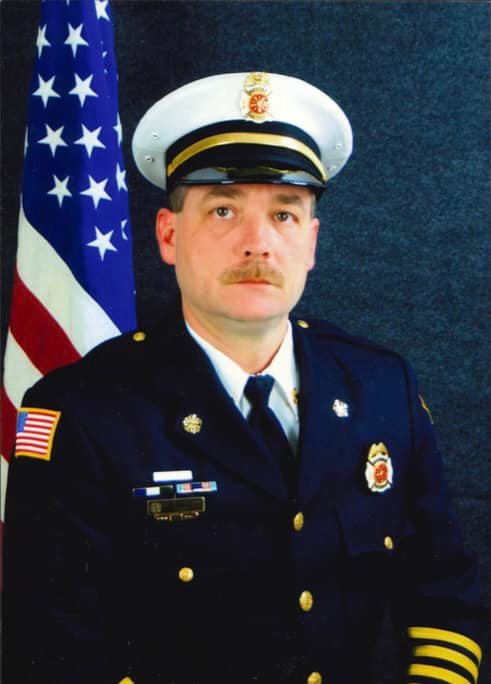 As children many of us look up to our heroes, they are the ones who give us hope and courage, in a sometimes-uncertain world. For over two decades, children and adults alike, have looked-up to an extraordinary individual in our Vermilion community. You would never know by meeting this individual that he carried the weight of the world on his shoulders. It is my great honor and privilege to announce our 2022 Festival of the Fish Honorary parade marshal, Vermilion Fire Chief Chris Stempowski.
Chief Stempowski, as a child, always wanted to be a firefighter. He joined the Vermilion Fire Department under the command of Chief Kropf in January of 1990. He began like all other firefighters, low man on the totem pole, and moved up the ranks from firefighter, to lieutenant, assistant chief, and finally to chief in 2006. I have had the pleasure of working with Chief Stempowski since 2007. Not only do I respect Chief Stempowski, but I also look up to him. It has been an honor to collaborate with him over the years. He may not have always agreed with my ideas, but he gave constructive feedback and guided us to an end result that satisfied not only our goal, but the overall goal of safety.
Which brings me to Festival of the Fish Fireworks. The Festival Committee approached Chief Stempowski with this great idea. “Why not do fireworks off the Vermilion break wall?” One thing for certain with Chief Stempowski, is SAFETY is always first! After a year of several meetings and hours of planning, the fireworks were launched from the Vermilion detached break wall June 14, 2013, at the 47th Annual Festival of the Fish. I believe a few tears were shed by many at that inaugural fireworks display. “We did it!” and all because we had a chief who believed in us and collaborated with us for one long year, he has continued to work beside us on this wonderful event to this day.
I could go on and share many stories of Chief Stempowski as fire chief, but it would take at least a week to make a dent in those stories. Many stories have been shared with me, some sad and some happy. You see being a fire chief comes with its ups and downs. You are a leader, and you are responsible for your department and your personnel. Until you walk in the shoes of a fire chief, you will never understand the hard decisions and choices they must make.
I come from a firefighter family, as my dad was a firefighter for almost 50 years. I know when that fire alarm goes off during dinner, birthdays, holidays and out they run to put out a fire, rescue a child or loved one, those sad stories sometimes never make it back to be told as these firefighters do not speak of the amount of hurt, they witness. So being a fire chief or firefighter is not an easy job. It takes a special individual that puts everybody else above themselves. Fire chiefs do not get the amount of credit that they deserve.
Stempowski led the way to a state-of-the-art fire station with the grand opening in 2021 of Station #1 on Douglas Street. Chief Stempowski is not only a chief, but an emergency medical responder, fire instructor, part of the Lorain County Fire Investigation Unit, and a fire safety inspector. What an asset to our community and to the Vermilion Fire Department. We tip our hats to you for the years of unselfish dedication to the Vermilion Fire Department, to the City of Vermilion, the community, and surrounding areas! Congratulations and thank you for your service for all these years.
Sandra Coe
Executive Director
Vermilion Chamber of Commerce 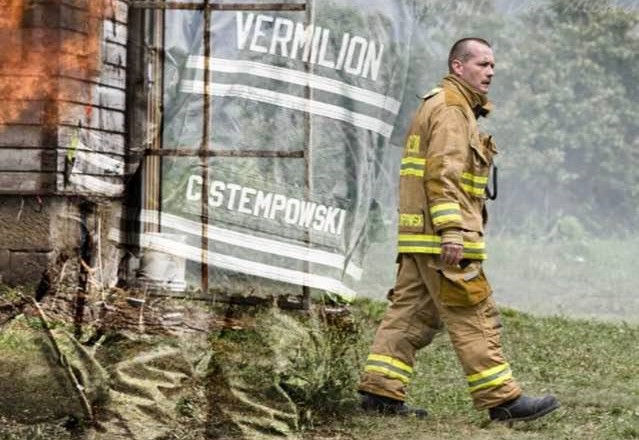 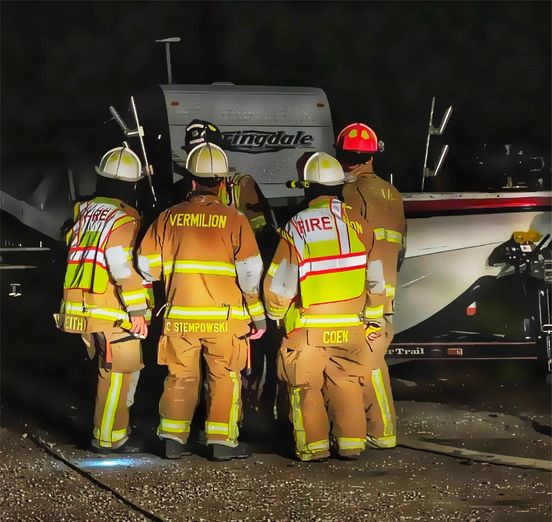 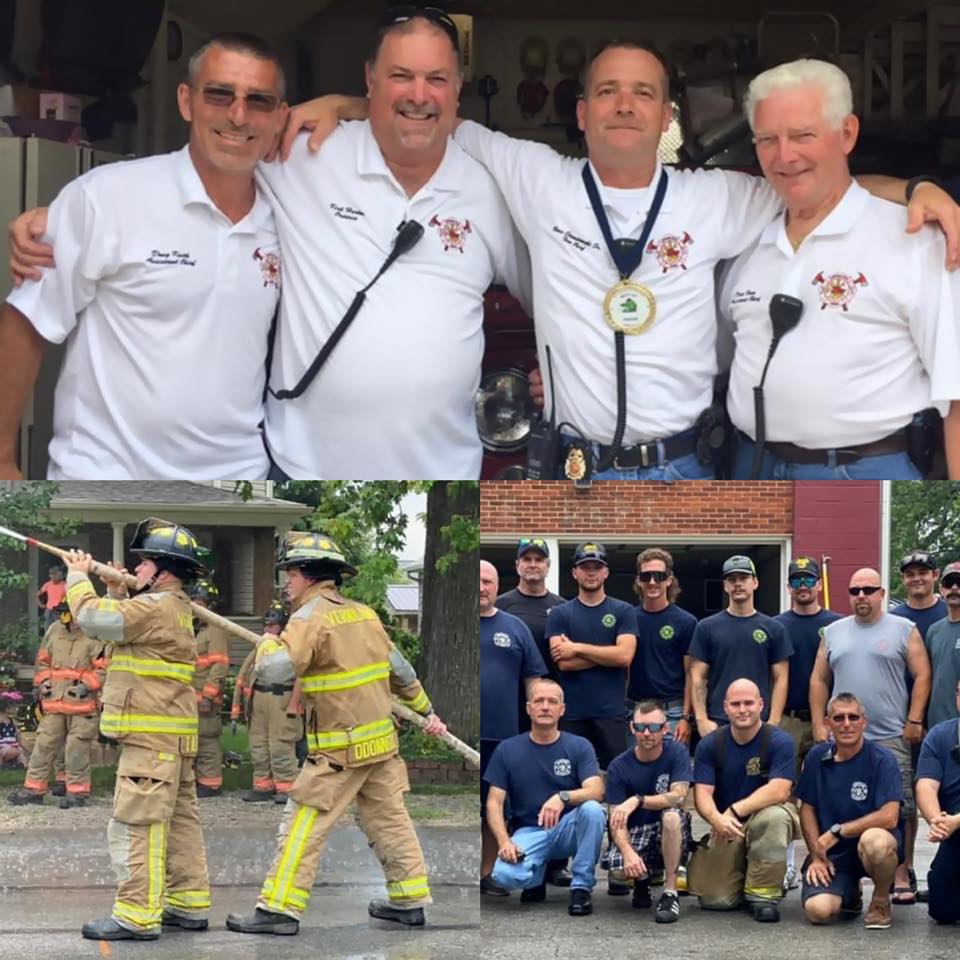